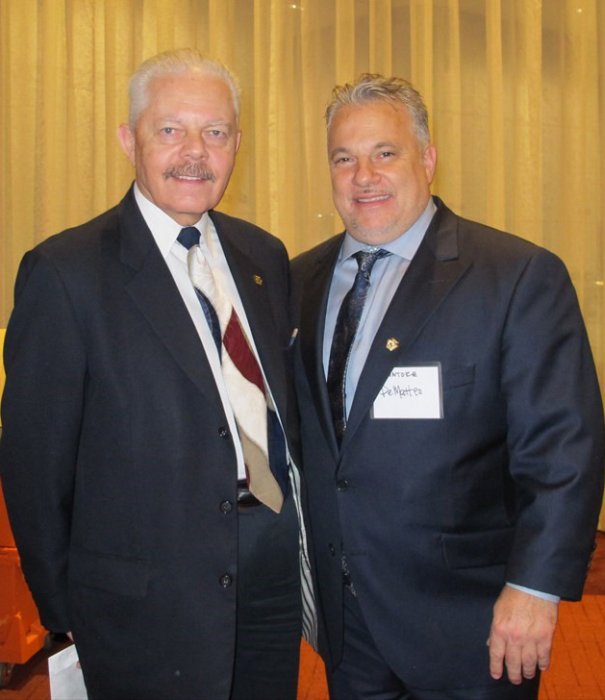 On Wednesday October 28, 2015 members of the Keystone Club of Local 3 gathered for their sixth annual Holiday Social. The event was held at the Club 101 in New York City and had a better than expected turn out. The social is a special event which gives our members an opportunity to meet and greet with each other, officers of Local 3, contractors and vendors who support our Union all in one gathering place.
The theme for this event is breaking bread with all facets of the electrical industry, including but not limited to the vice presidents, project management and purchasing agents from various Local 3 contractors, the owners and representatives of at least twenty affiliated vendors, representatives and manufacturers in the marketplace. This gave us an opportunity for our craft supervision to open new doors in not only developing relationships, but also getting some information of the latest and greatest technological advantages available. We need to stay ahead of the curve to keep up with the ever-growing competition ahead of us.
President Salvatore DeMatteo and Vice President Robert McCloskey commenced the night by welcoming and thanking everyone for attending. Acknowledging President John E. Marchell, officers of å_
Local 3, the business representatives, officers and members of sister clubs and vendors, Salvatore also acknowledged retirees and gave a special thanks to all the veterans in the room and thanked them for their service to our country. He asked the vendors to consider the difference of what Local 3 offers in comparison to the competition, that with our ADM Division, we offer a complete package for the projects, via engineering, management and execution from the inception to the completion, making the point to allow them to incorporate the savings from us in their price during the bidding process. President John E. Marchell thanked all the veterans. He asked for a strong attendance for the upcoming NYECA affair and he stressed the importance of the continuance in the growth of the Keystone Club. 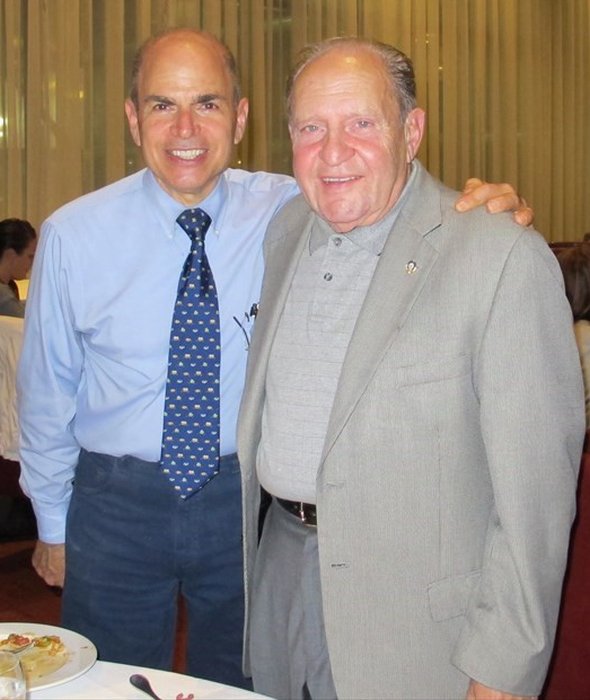