Attendance at General Membership Meetings each month has improved as we return to normal work schedules coming out of the coronavirus pandemic, which unfortunately continues to be a threat. Before our latest meeting on November 18, dozens of members received vaccination shots to protect against COVID-19 and the flu. If you are eligible for PHBP or ESF benefits, please call JIB Medical at (718) 591-2014 to schedule your appointment.

The next General Membership Meeting will take place on Thursday, December 9. 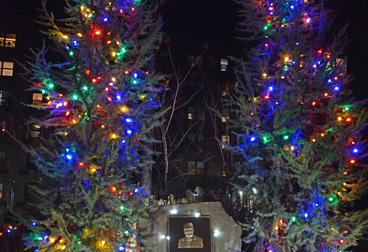 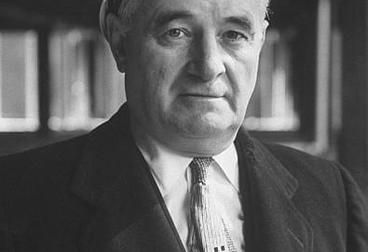 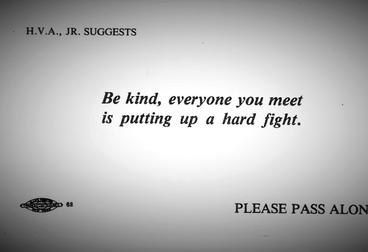