Every year over Martin Luther King Jr. weekend, the IBEW Electrical Workers Minority Caucus meets. This year the conference was held virtually. I shared my thoughts with over 600 delegates and I want to share them with you today, as we acknowledge and celebrate the legacy of Martin Luther King Jr. and continue the work necessary to bring more widespread equality and equity in our world.

“One year ago we were together in Chicago but today our world has changed and it has been surreal. My heart goes out to those who have lost loved ones to Covid. Until it is you and yours that are personally affected, you might be disconnected. New York was ground zero last year. We took a big hit and as we stabilized we watched in amazement how the country was in denial and rejecting the protocols, the masks, the safe distancing, the handwashing. Trump made fun of those who wore masks and his followers were led down a dark path. The failure of our government to protect Americans was unconscionable, as the leadership failed us and our country has paid a terrible price. They never had a plan. Our health, our economy, our democracy, all in tatters and I know that the labor movement and unions in this country would not have survived another four years under a Trump Administration. The division in America is glaring and it will take courage as our new president takes office surrounded by troops, under the threat of violence by the mob who are driven by hatred and fear, that they are losing their privilege to others who don’t look like them. The hate in America has come to the surface, egged on by the biggest hater of them all.

But you know what, something else is percolating in America and that is hope. We got through an unprecedented election and our guy and gal won fair and square. It’s time to move on.

Stacey Abrams and Georgia delivered the democratic majority in the US Senate, which is so critical to allowing President Biden to turn the ship, to reverse the damage that has been done to America. The world has let out a collective sigh and America’s stature across the globe will rise again. The flames that burned in cities across America after the horrific murder of George Floyd brought light to the issue of police brutality and the injustice of how African Americans are unfairly treated by police. And people of good conscience of all races took to the streets to protest an injustice that was obvious to African Americans for far too long, and there will be change. There is hope that as we turn the page, a stained page in the book of our history, we will find a way to heal our great country.

Today we honor Martin Luther King Jr. and I want to share one of his quotes, “An individual has not started living until he can rise above the narrow confines of his individualistic concerns to the broader concerns of all humanity.” Pretty profound. Harry Van Arsdale Jr. also asked the question, “When are people going to join the human race?”

There is no better time than now as we get behind President-Elect Biden, who I believe will work tirelessly to heal America, to beat this virus, to get Americans back to work, to meet the challenges of climate change, to end systemic racism and embrace diversity, and to end the bitter partisanship that has hurt our country. We can respect the right of others to have differences of opinion but we need to work together to move our country forward for all Americans. It’s a new day.” 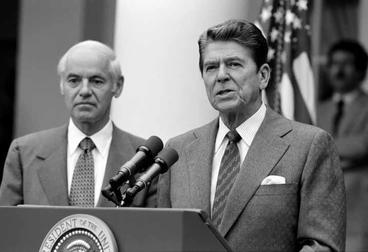 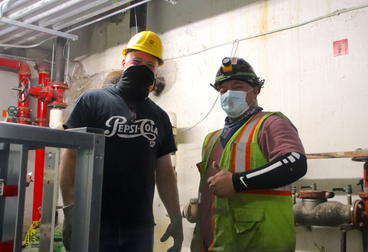 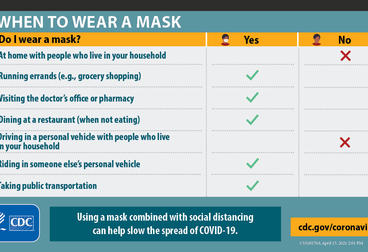