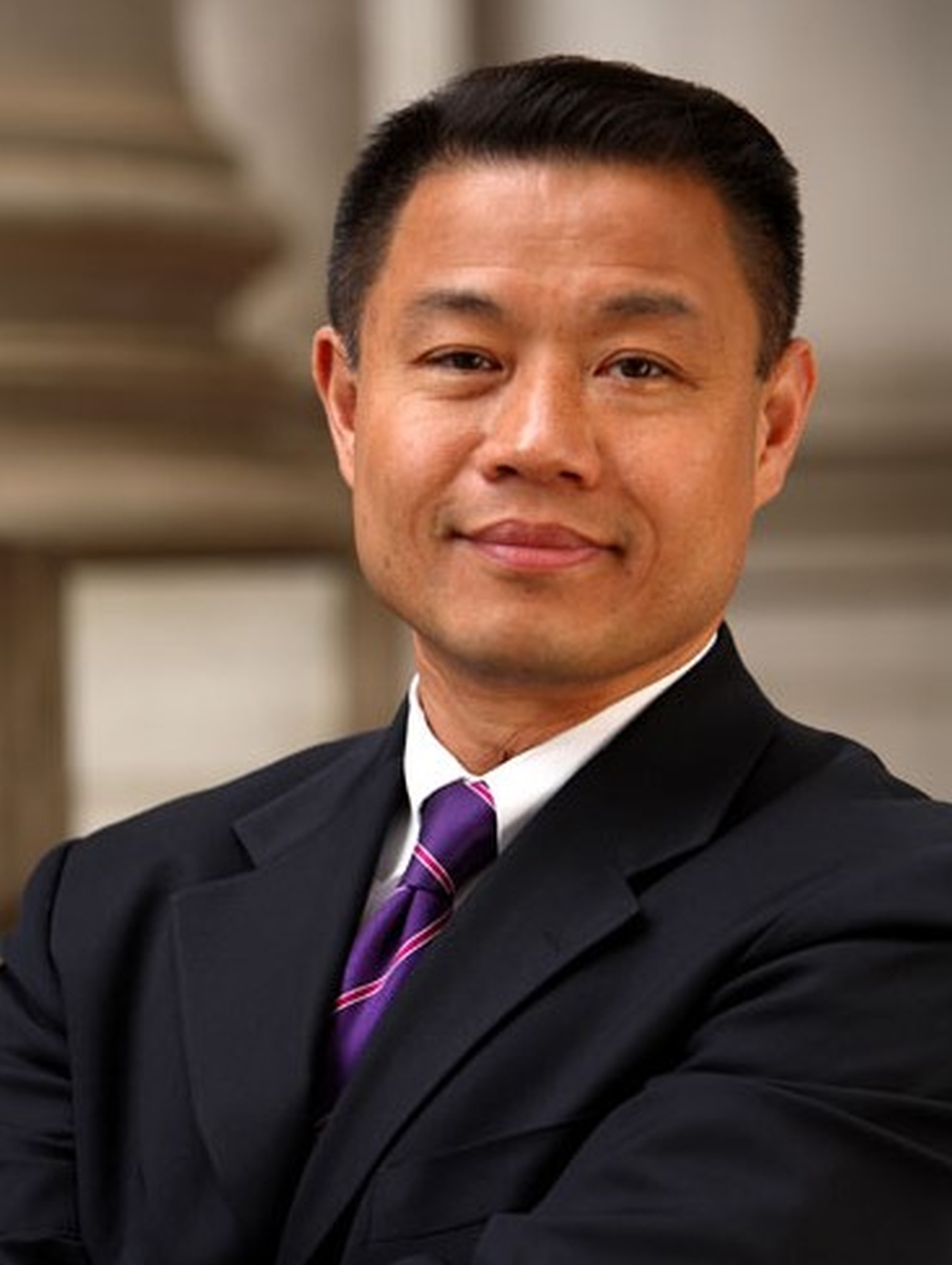 John Liu, the former Comptroller of the City of New York and a former NYC Council member was recently appointed to fill the position of Public Member on the Joint Industry Board of the Electrical Industry. The Rules and Regulations of the Joint Industry Board allow “for the appointment of a person to represent the Public, who shall then become an ex officio member of the Board.” So at the October 19, 2017 meeting of the Board, the employer and Local 3 representatives unanimously confirmed Mr. Liu to the position.
John Liu has long been an advocate for workers’ rights and a good friend of the unionized electrical industry. He brings a vast amount of expertise in the areas of politics and public affairs. As such, he is a solid choice to follow in the footsteps of the late Mayor Robert Wagner and Harold Harper who previously served in that position.