Now the “largest gathering of tradeswomen in the world,” the 9th Annual Tradeswomen Build Nations Conference was hosted by North America’s Building Trades Unions (NABTU) in Minneapolis, Minnesota on October 4-6. Nearly 3,000 trades union members from the U.S. and Canada attended this year, including over 400 sisters from the IBEW and nine from Local #3.

Among the nearly 30 workshops taught over the weekend, “Increase Your Local Union Activism” and “A Conversation about Gender in the Trades” were co-presented by Local 3 Executive Board Member Tanya Cunningham and Amber Light Society President Michele Maldonado, respectively.

“It was really great to see Tanya Cunningham and Michele Maldonado giving presentations on a national stage,” said Local 3 ‘A’ Journeywoman Erin Sullivan, who was at her fifth conference.

Next year’s conference will be held in Washington, D.C. 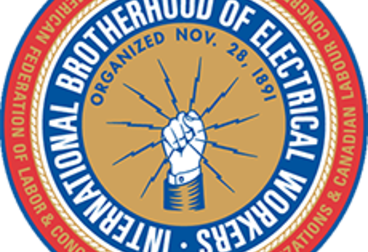 Election Notice for All Members 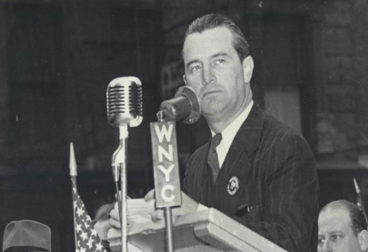 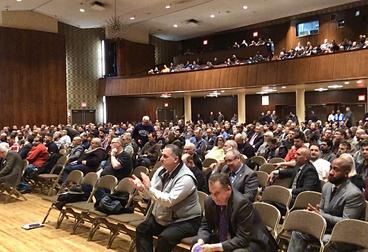