The Electrician at the End of the Earth: An Antarctic Adventure

A globetrotter at heart, John Murphy was already adept at swapping his Queens apartment for digs in Europe, Asia, South America and the Caribbean. Then he had a lightbulb moment -- a way to see a part of the world few people ever do. “I was watching a nature documentary about Antarctica and they made a passing mention of the McMurdo Station,” said Murphy, a New York City Local 3 journeyman wireman. “I starting Googling.” He quickly realized that the gateway to the South Pole was more than a frigid outpost for a handful of lonely scientists. He saw assorted buildings, even stores and a post office -- a small town of sorts running on its own power grid. Where there’s electricity, Murphy figured, there have to be electricians. With a few more clicks, he landed on the website for the government contractor that supplies seasonal workers to McMurdo, the U.S. National Science Foundation research center on Antarctica’s Ross Island.

Murphy emailed his resume and got a swift response. The contractor – despite being nonunion – clearly understood the value of IBEW-trained electricians. “It definitely gives you a leg up,” Murphy said. “It tells them that you meet a certain criteria, that you can do the job. That streamlined it for me." The logistics took longer -- interviews, medical checks, security clearances. Meanwhile he pursued his everyday adventures as a Local 3 electrician working at New York City landmarks such as Grand Central Station and the Empire State building.Look to ward the midtown Manhattan sky at night and you’ll see some of his handiwork. He was proud to work on the famous skyscraper, part of an IBEW team changing old inefficient flood lights to new computer-controlled LEDs “that allow them to do many more colors, effects and light shows,” he said.

Some 9,300 miles away, the landscape surrounding the South Pole couldn’t be more different. But it has its own sightseeing thrills – leaping pods of graceful orcas, massive mama seals and their babies emerging from cracks in the ice-covered waters, and, of course, the famous penguins waddling on the frozen shore. "As cute as advertised,” Murphy confirms. 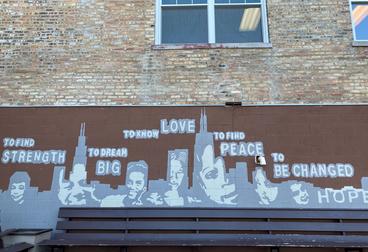 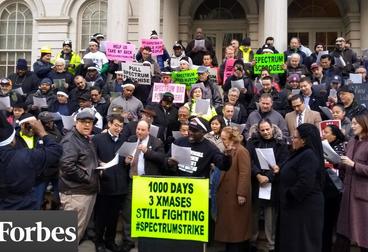 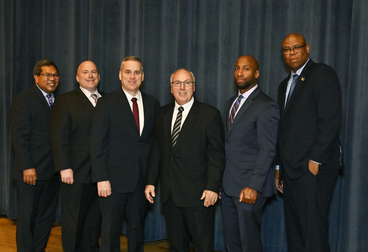