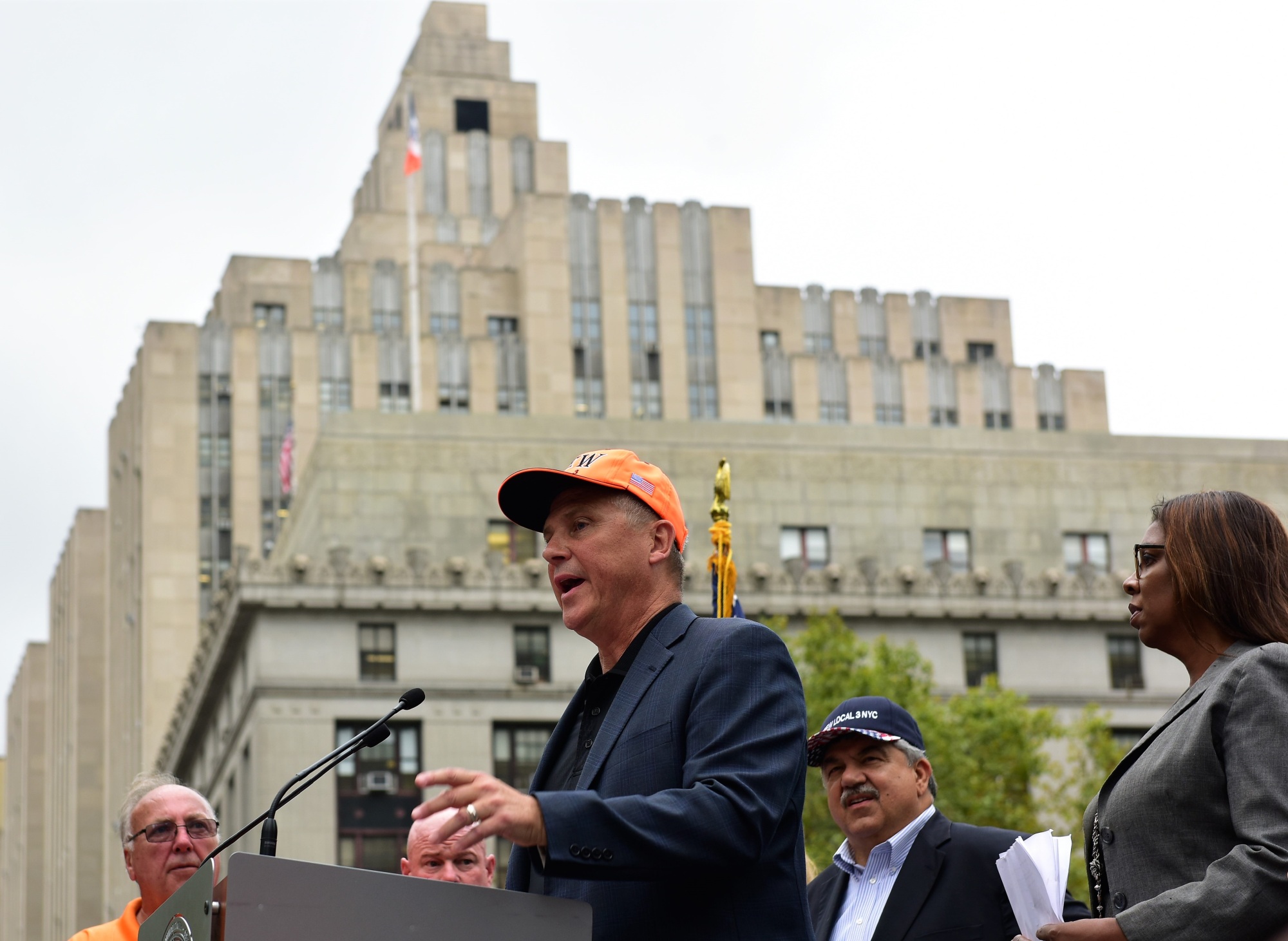 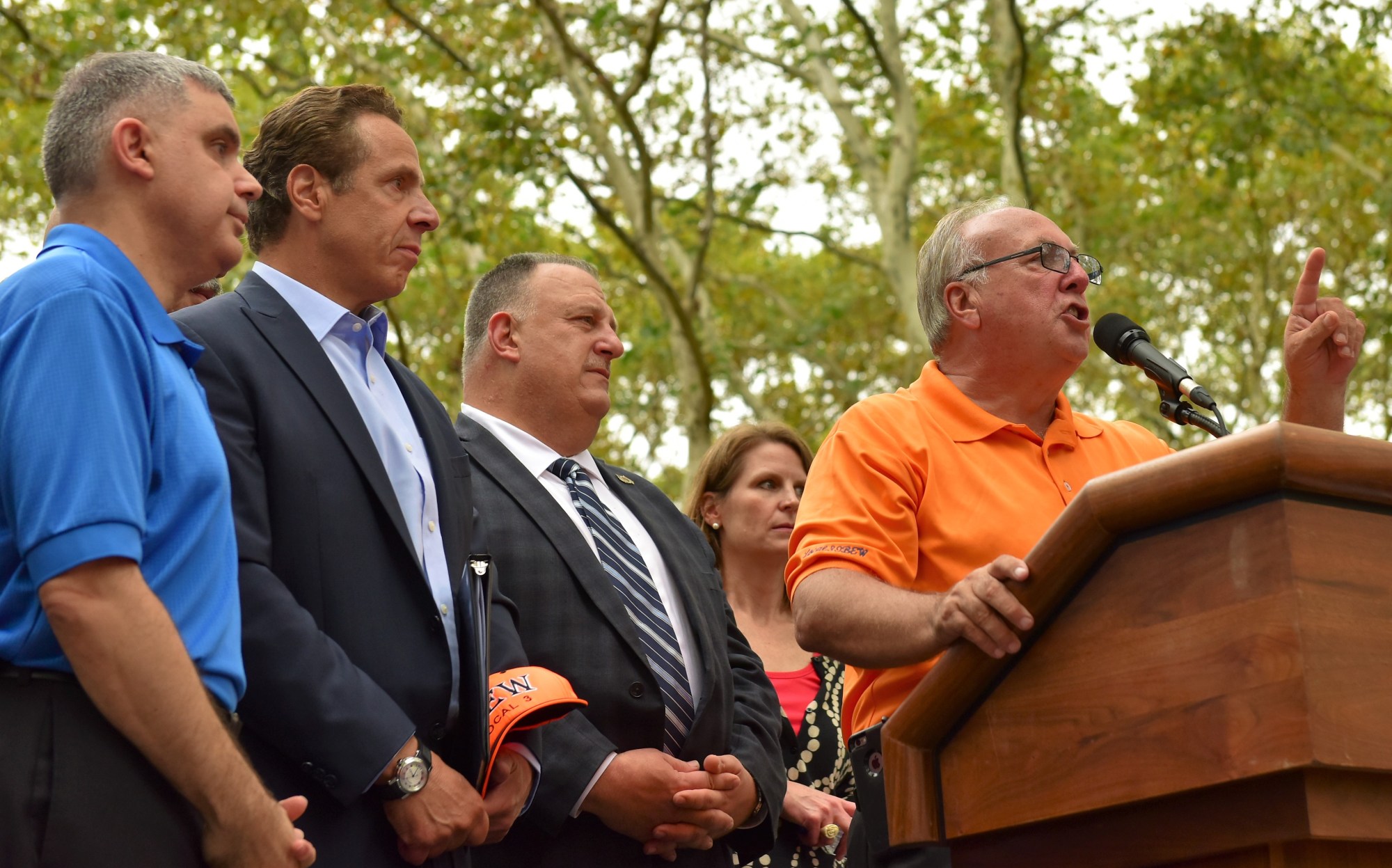 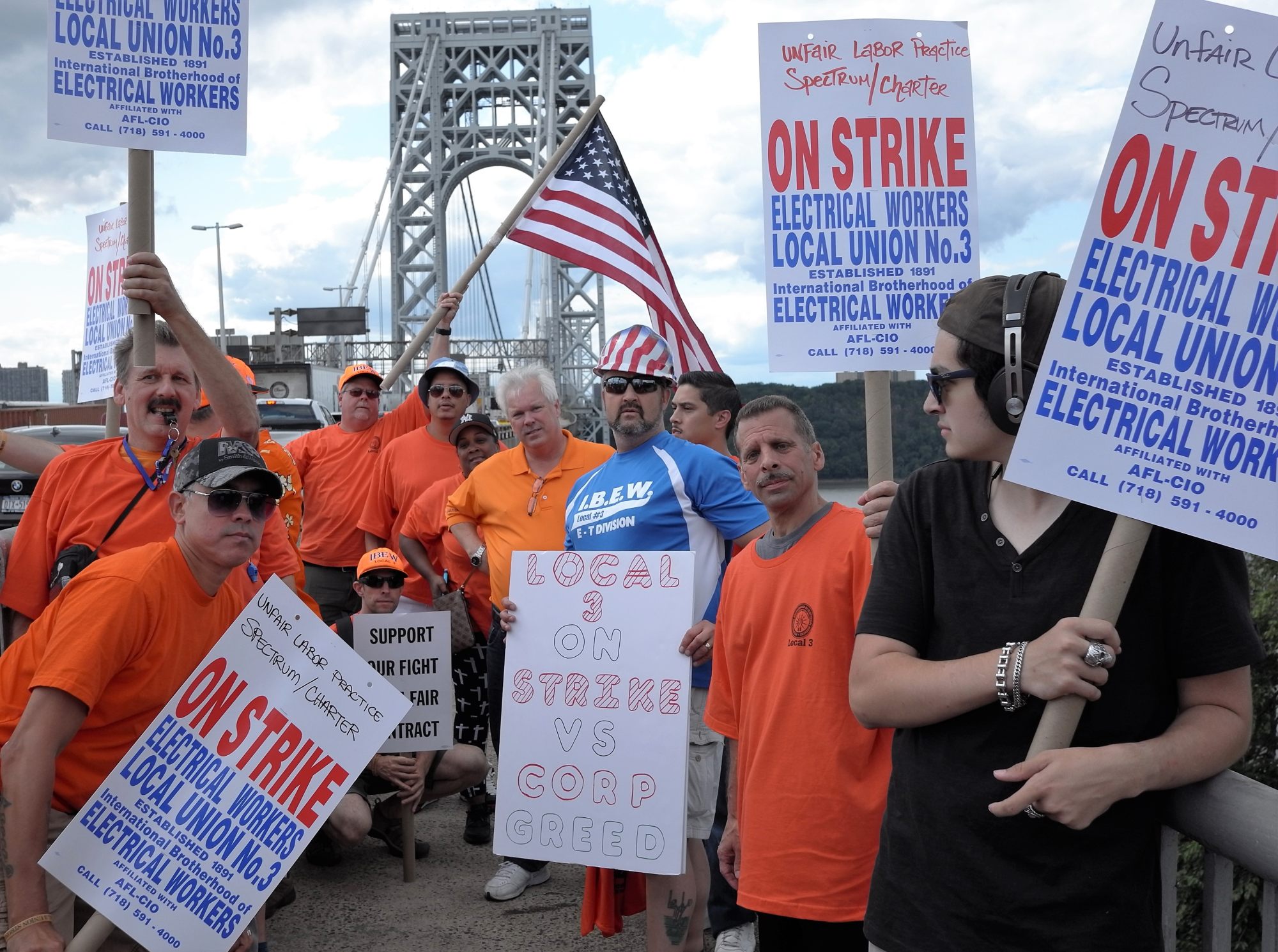 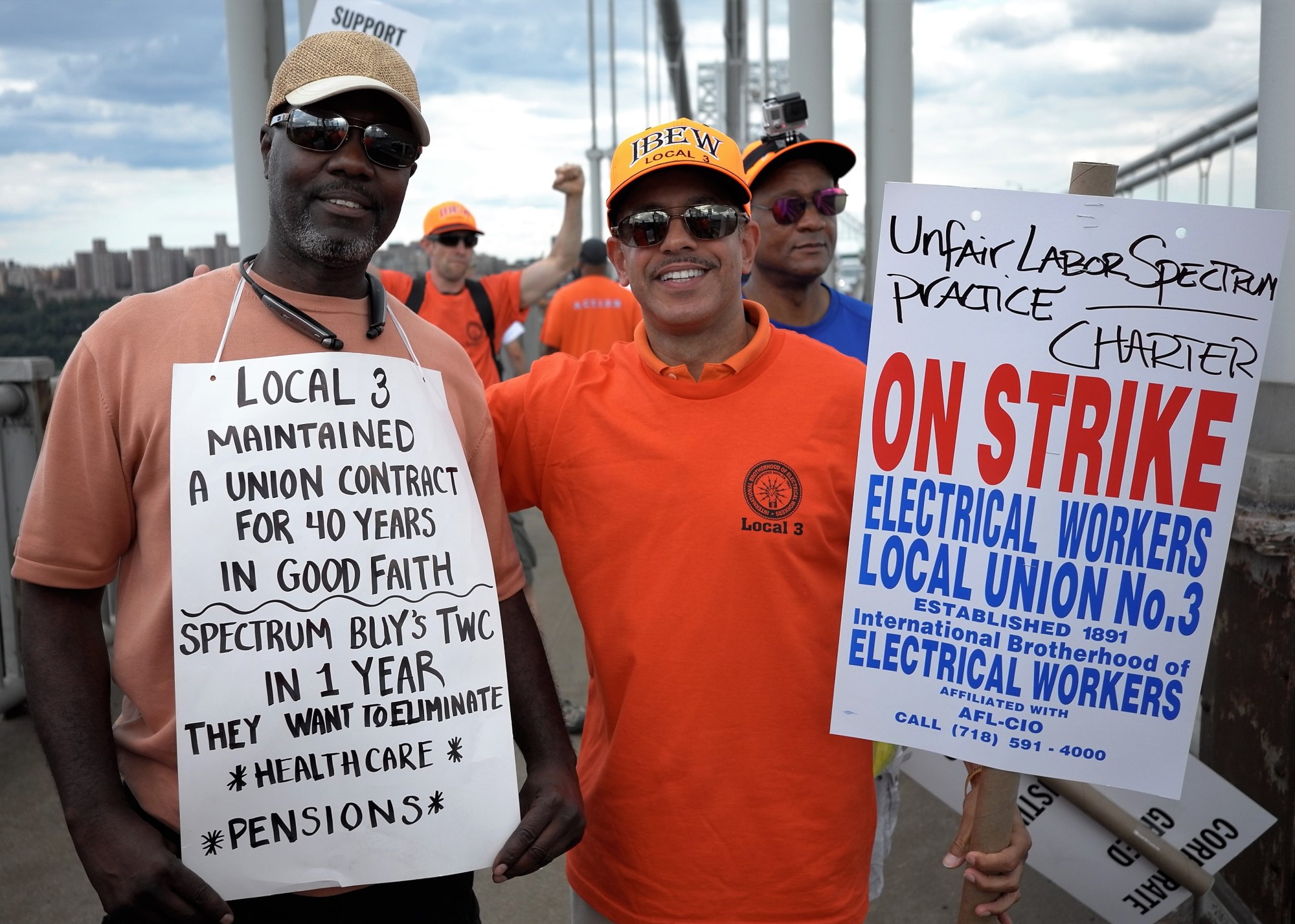 Local 3 brothers on strike against Spectrum let the signs tell the story of the unfair practices they are up against.

ALL PHOTOS FROM THE SEPTEMBER 18, 2017 SPECTRUM STRIKE RALLY: