Citywide primaries are quickly approaching in June, so it's important for voters to understand Ranked Choice Voting (RCV) before voting early or going to the polls. Community groups, such as NAACP and Rank The Vote NYC, have stepped up to educate the public on Ranked Choice Voting, which the city applies to primaries and special elections like those held in District 24 and District 31 in Queens in February and District 11 and District 15 in the Bronx on March 23. Essentially, voters get to rank up to five candidates in order of preference instead of voting for one candidate and the winner must get a majority of the total votes.

Local 3, IBEW “A” journeyman Kenny Cohen, who was recently elected president of the NAACP Northeast Queens branch, wrote an op-ed about Ranked Choice Voting and the importance of educating the voting public, especially during Black History Month. His op-ed was published on QNS.com.

For NYC voters, verify your voter information here and apply for an absentee ballot here. 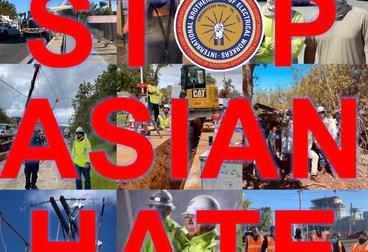 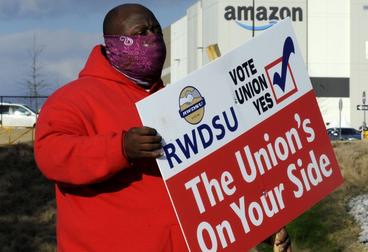