After 13 successful years as Treasurer overseeing Local #3’s finances, Michael Yee announced his resignation from the position at the General Membership Meeting on January 9, due to increase in other industry-related roles and responsibilities. Yee, who served as Chairman of the DBM Division before being elected Treasurer, will continue to serve the membership as Director of the JIB’s Educational and Cultural Trust Fund.

Damon “Tiny” Armstrong succeeded Yee and was sworn in as Treasurer in front of hundreds of Local #3 members at the same General Membership Meeting. Armstrong used to be a member of DC37, and as a Local #3 member he became a foreman at Arcadia Electrical Co. Filling in Armstrong’s unexpired term on the Examining Board, George White, Local #3 “A” journeyman and full-time instructor at the Electrical Industry Training Center, was sworn in as well.

All three thanked Business Manager Christopher Erikson and the officers of Local #3, and they reaffirmed their commitment to serve the men and women who make up this union. 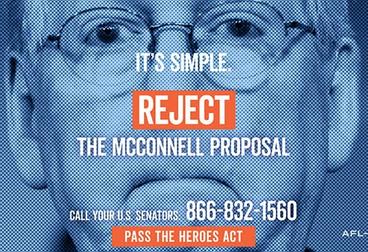 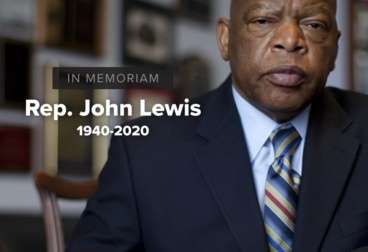 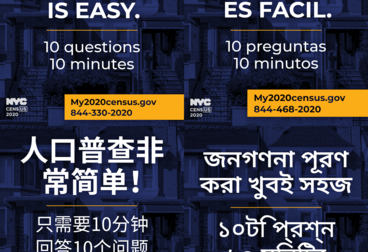