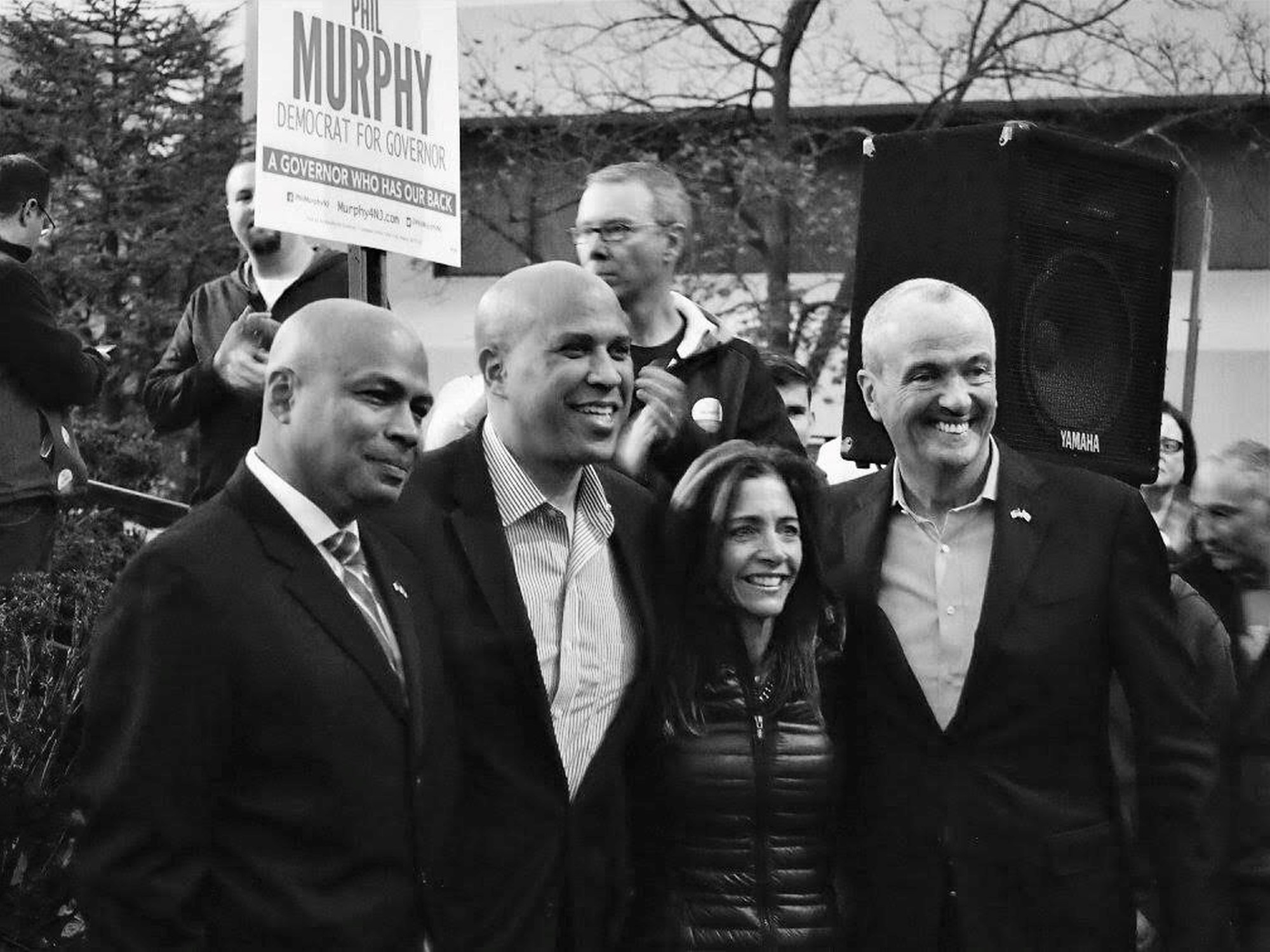 On November 7th, the people of Parsippany, New Jersey gave Democratic candidate Michael Soriano their vote and in so doing, the office of the Mayor along with two Democratic council seats. Michael Soriano’s electoral victory is a reflection of the current political environment, as more and more trade unionist are entering the political arena as elected officials‰ÛÓattempting to offset the growing onslaught on working and middle-class Americans.
Michael Soriano credits his political success to the qualities and character he developed as a member of Local 3, IBEW and the various roles he fulfilled. Growing up in Elechester, Queens, NY, Soriano realized early on in his life how his father’s, Ramon Soriano, membership in Local 3 improved his family’s quality of life with better wages, benefits and a voice on the job. Michael valued everything Local 3 made possible for him and his family. Michael wanted to support IBEW and Local 3 to grow into the strongest union and wasting no time as an apprentice, he became a member of the Local 3, IBEW Apprentice Advisory Committee. Michael’s career in the Local continued to flourish as he assumed the roles of foreman and superintendent on dozens of jobs throughout New York City. Each of his roles honed a new skill and quality in Michael including how to bring a project to completion on time and efficiently, how to motivate his fellow Local 3 members and how to listen to and respect people’s different perspectives.
In 2002, Michael moved to the town of Parsippany and so began his enduring affection for the town. In early 2017, he decided to take on the arduous task of running for Mayor. By no means was the task easy. The then Mayor and the city’s five councilmen were all Republican, making it virtually a Republican town. Michael recruited a small staff, set a modest fundraising goal and devised a campaign plan. Running as the challenger, the odds were against Michael. But the support of Local 3, IBEW and its affiliated clubs helped to even the playing field.
The campaign knew Michael’s success rested on canvassing, fundraising and door-to-door engagement of thousands of residents. Local 3 and its affiliated clubs, Santiago Iglesias Educational Society, the Bronx Acorn and Amber Light, all spent countless hours knocking on doors and fundraising for the Michael Soriano campaign. The impact was clear, the Mayor’s office and two council seats were turned from Republican to Democrat. In his victory speech, Soriano said, “Tonight is our night to celebrate and tomorrow the work of cleaning up Parsippany begins.” The town could not have picked an individual more driven to work on middle-class issues than Michael Soriano.