The Immigrant Investor Visa, EB-5, enacted in 1992 permits foreign nationals after investing a minimum of $500,000.00 in a requisite business venture in areas with high unemployment called a targeted employment area (TEA) to obtain a permanent resident visa, more commonly known as a green card, for themselves and their immediate family. The enterprise has to either create or continue ten existing jobs in the TEA. The plan was initiated to stimulate job growth in America.
It has become a cheap source of financing for real estate developers to fund construction projects in New York City. Compared to conventional construction loans, developers pay a much lower interest rate due to the main goal of the EB-5 program being for investors and family members to obtain green card status. The program has helped developers rely less on risking personal equity to cover construction costs. With EB-5 money at risk offering cheaper interests rates developers retain ownership of the property and collect a greater return by using others’ money to finance their projects. One of the largest single contingency of investors has come from the China General Chamber of Commerce.
As the Chinese middle-class has grown there has been an influx of investment into EB-5 encouraged by American financiers and the State Department touting the China General Chamber of Commerce. One thing for sure is that when any organization has in its title “Chamber of Commerce”, whether it is the United States Chamber of Commerce and now the China General Chamber of Commerce it is a guarantee that worker rights are not considered in the crafting of the strategy. The Hudson Yards redevelopment plan is partly financed by the EB-5 program.EB-5 will finance Republican presidential candidate and real estate developer Donald Trump’s fifty-story residential property in Jersey City. Trump claims to hire Americans and union labor. There is little evidence to support that claim. A Trump campaign stump quote about the Chinese says, “They’ve taken our jobs, they’ve taken our money, they’ve taken everything.” The problem lays in that too many projects, residential properties and hotels specifically, are being built with a dangerously high number of these contracts that avoid using New York City Building Trades labor and where the developers rake in obscene profits.
Without any language in the EB-5 program in regards to conditions for the workers on the jobs created or worker rights, the Building and Construction Trades of NYC (BCT) have been largely shut out of capturing much of the work and experiencing much of the benefits of the residential construction boom. In order for the BCT to compete with the unprotected immigrant labor, New York trade unions have had to make concessions and sign on to Project Labor Agreements (PLA). Project Labor Agreements were a necessary effort to retain worker dignity while remaining competitive in a less-regulated New York construction market.
The take-away from the implementation of EB-5 is clear. While the program has added construction projects providing jobs for New Yorkers in construction and maintenance, it has been a windfall for developers and investors. And instead of provisions that protect rights of workers who live in New York, immigrant labor that is afforded no union representation are hired as part of EB-5. Since the inception of EB-5, the Building Trades of NYC have suffered as the market share of non-union jobs increases. Before the growth of deregulation in everything from finance to worker protections, a majority of the work created from an EB-5 program would have ensured good paying union construction and follow-up union maintenance jobs. Instead a growing number of developers build with non-union contractors. This phenomenon also aggressively eliminates any chance of the maintenance workers from having union representation. This position is not an nationalistic viewpoint, America is a nation of immigrants, but we as the Building Trades of New York and especially as members of IBEW Local 3 should have the unimpeded right to organize within our jurisdiction.
During the discussions and build-up to the Hudson Yards project, there were threats and promises that the entire project would be built not only by non-union labor but by foreign labor. The current experience is that existing union jobs whether enjoyed by teachers, firemen, police, sanitation, construction workers and other professions, they cannot afford to live in Manhattan. As construction workers, we cannot afford to purchase the residences that we build. Meanwhile the city suffers from an unrepresented, underpaid population that is enduring increased gentrification in the outer boroughs that began in Manhattan a little over 20 years ago. 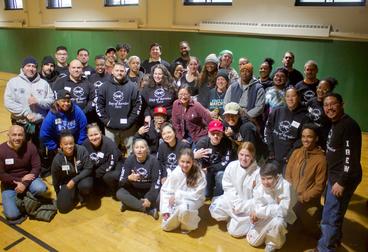 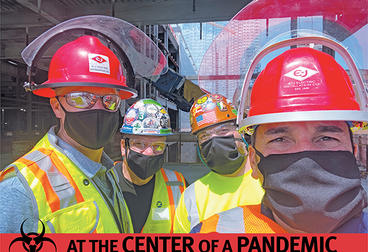 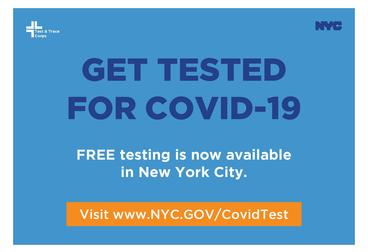