Today, only 2 percent of buses nationwide are zero-emission vehicles. Biden’s American Jobs Plan would devote billions of dollars to transition the national bus fleet to zero-emission vehicles. The additional $73 billion in Schumer and Brown’s Clean Transit for America Plan would fund the purchase of 155,000 zero-emission buses and vans, the construction of new charging stations, and the renovation of already existing infrastructure such as bus depots. These upgrades are essential to the transition in dense cities like New York where the MTA has already set the goal of a zero-emissions bus fleet by 2040. 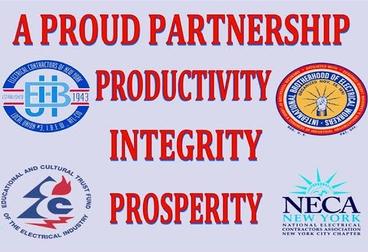 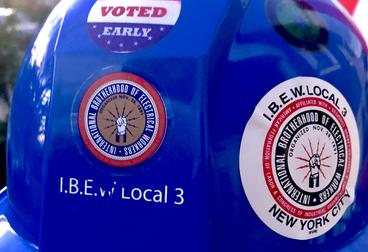 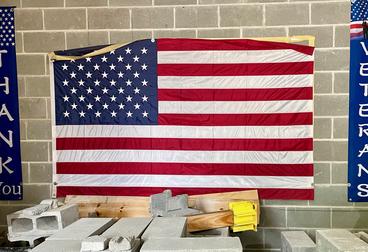