To Be or Not to Be

“To be or not to be?” That is the question. One side wants to fix this disaster, the other only wants to win all the marbles. America has paid a heavy price for having elected Donald Trump four years ago (read more on his failures here). It’s a pretty sad realization that everything you believed that was good about America has been turned upside down and is despised by our President and those who elected him. The radical left, as he refers to any and all who won’t kiss his ass, are no good, dangerous, and a threat to their America. Not our America, but their America.

This country was created to be a home for all of its citizens, the Republic, one nation indivisible with liberty and justice for all. Remember the Pledge of Allegiance. Laws and rights for all Americans with tolerance for dissent and differences of opinion. A democracy that was the envy of the world with values that meant so much to so many. We were never perfect but we have always strived for a more perfect Union. Even in times when we weren't great, it was always better than any alternative.

We must not fail this test. Our institutions have been threatened, weakened, attacked, and undermined. Party over patriotism. This election really is for all the marbles, so put down the remote, open your eyes, and truly see all the hurt and the hate in Donald Trump's America. I can only hope that people will realize that we are all Americans and in the end we really only have each other. I hope that you see that the way out of this mess is by casting your vote for Joe Biden for a brighter future for America. If you haven't voted early or by mail already, then I hope you’ll exercise your right tomorrow on Election Day because everything is at stake. 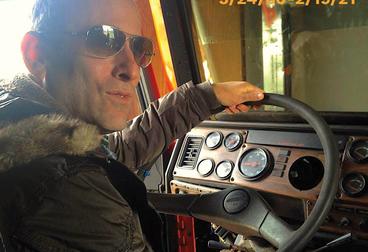 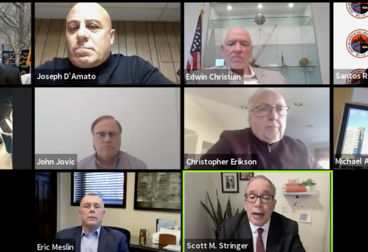