Nominations for the Election of Local Union No. 3 Officers

As per Local Union No. 3 Bylaws- Article III, Section 9 (a) Nominations for the Elections of officers shall open at the General Membership Meeting in April, 2014, and every 3 years thereafter, and close at the April General Membership Meeting. Elections of officers shall take place in May, 2014 and every 3 years thereafter. Notices shall be mailed to all members at least 20 days prior to the opening of nominations in April of election years with all information regarding nominations, list of Offices to be filled, date, time, and place of election. Said notice shall also include all details concerning the availability of absentee ballots.

Article VIII, Section 3: The Business Manager and President shall, by virtue of the office, serve as a delegate to the International Convention.

Article III, Section 9 (b) No member shall be a candidate for more than one (1) office, except as provided in these by-laws and with approval of the International President. If nominated for more than one office, the member shall immediately declare for which office he will be a candidate. However, this shall not apply to offices which have been combined with the approval of the International President.
Article III, Section 9 (e) No member shall be eligible for office unless he/she has been a member of Local Union No. 3 in continuous good standing for at least two (2) years immediately prior to nomination.

Election of Local Union No. 3 Officers
The Election of Local Union No. 3 Officers shall take place on Saturday, May 16, 2020 at the Jacob K. Javits Convention Center Hall 1E located on West 35th Street and 11th Ave, New York, New York, The Polls will be open from 6:00 A.M to 4:00 P.M. Officer’s positions shall be Business Manager, President, Vice-President, Recording Secretary, Financial Secretary, Treasurer, Five (5) Executive Board Positions, and Three (3) Examining Board Positions.

As per Local Union No. 3 Bylaws-Article III, Section 4 (c), Members in good standing and qualified to vote, who expect to be unable to visit the polls on election day, may at any time within thirty (30) days, but not less than five (5) days prior to the date of election, make application in writing to the Election Judge for an absentee ballot. Any such qualified applicant shall be furnished an official ballot and two (2) envelopes. One (1) envelope shall be smaller than the other and shall be marked only with the words OFFICIAL BALLOT. The larger envelope shall be pre- addressed to the Election Board and shall contain a space in the upper left-hand corner where the member shall place his/her name and address.

Article III, Section 4 (d) Upon a member receiving an absentee ballot, he/she shall mark same and enclosed it in the smaller envelope marked OFFICAL BALLOT. The envelope shall then be placed in the larger envelope and mailed to the Election Board in time to be received before the polls are closed on Election Day. The Election Board, after determining the eligibility of the voters, shall open the envelopes marked OFFICIAL BALLOT, and deposit it in the ballot box with other ballots. No envelope received later then the time and date as determined and announced by the Executive Board shall be opened by the Election Board.

Article III, Section 4 (e) No member receiving an absentee ballot shall be permitted to vote in person at the election, unless he/she has returned the absentee ballot unmarked to the Election Judge. 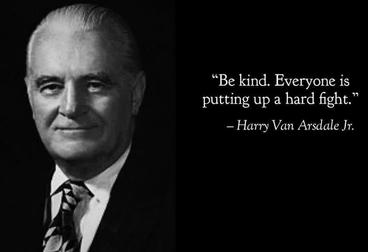 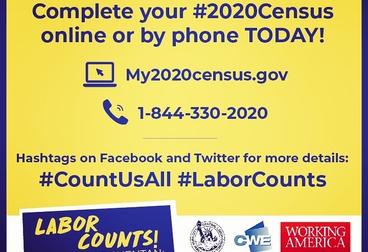 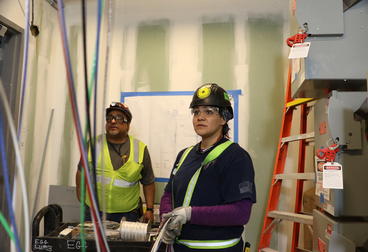