This week also marks the 129th anniversary of the International Brotherhood of Electrical Workers’ founding. The first convention began on November 21, 1891 in St. Louis and was attended by 10 delegates — now recognized as the founding fathers of the IBEW, led by first president Henry Miller — who drafted the first constitution over the next seven days. The National Brotherhood of Electrical Workers (NBEW) received its American Federation of Labor (AFL) charter on December 7, 1891. Today, the IBEW represents approximately 775,000 active and retired members all across the electrical, telecommunications, and manufacturing industries in the United States and Canada. 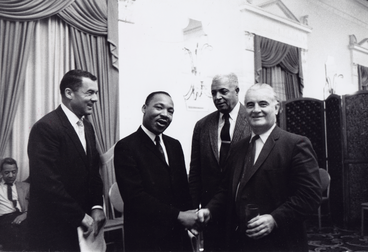 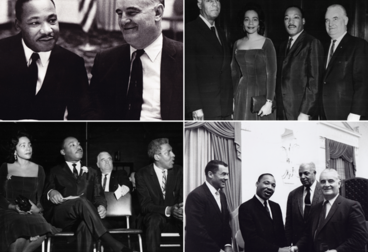 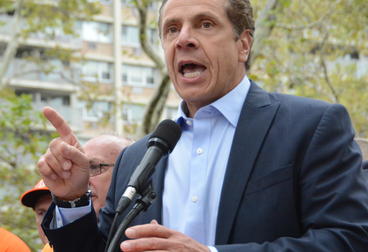