The AFL-CIO on the Trans-Pacific Partnership

WASHINGTON ‰ÛÓ The Obama administration formally released the text of the 12-nation Trans-Pacific Partnership (TPP) “free trade” pact on Nov. 5. Workers and their allies have been campaigning against the pact, based on partial knowledge, as being too pro-corporate, not covering workers’ rights and letting companies export U.S. jobs overseas ‰ÛÓ and challenge U.S. laws in secret trade courts, with no opposition and no appeal.
Below is the AFL-CIO’s formal statement about the pact, from Federation President Richard Trumka:
“After six long years, the secrecy is over. The public finally has a chance to scrutinize the text of the Trans-Pacific Partnership (TPP) for themselves instead of having to rely on characterizations made by the agreement’s supporters. America’s voters can now make their own judgment about whether it meets their high standards for a 21st century agreement that will raise wages, protect our democracy and promote sustainable growth and development.
“From what we have reviewed so far, we are deeply disappointed that our policy å_recommendations and those of our trade reform allies in the environmental, consumer, public health, global development and business sectors were largely ignored.
“The investment rules still provide expansive new legal rights and powers to foreign businesses to challenge legitimate government actions, the labor enforcement provisions are still inadequate to address the enormous challenges posed by this deal and the lack of enforceable currency rules subject to trade sanctions mean the promised new export markets may never materialize.
“We will be examining the text line by line in the coming days to understand the deal’s full implications for working people in every sector from manufacturing and agriculture to public and private services.
“But from what we have already seen, it is clear that the threats of this expansive new agreement outweigh its benefits ‰ÛÓ for good jobs, for democracy, for affordable medicines, for consumer safety and for the environment. The hardworking families of the AFL-CIO will join with our allies to defeat the TPP.”åÊåÊåÊ 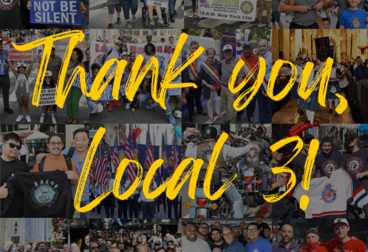 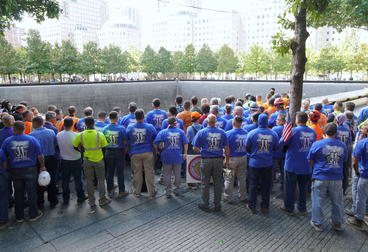 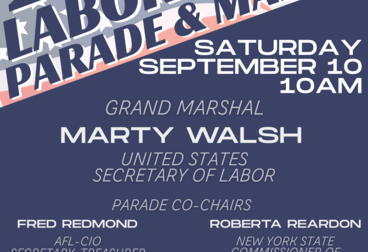